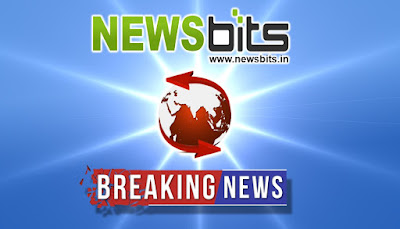 New media is transforming journalism in a big way in India.

Gone are the days when broadsheet newspapers were the sole carrier of news.

There were a few magazines or periodicals that covered issues or broke stories.

But now, New Media has emerged and it brings out stories from all over the country.

There are websites that have broken this monopoly over the news. It is not the media group owner or a businessman who tells what to publish and what not to publish. Journalist-driven initiatives in India, are all around us.

We have websites that have Facebook pages, Twitter handles and have wide viewership. The stories that are carried, are later reproduced in other papers and websites. Also, there is impact on the stories. This is a major change in Indian media.

Newsbits.in, the website has now completed two years, and has carved a niche in journalism. Hard-hitting stories, reports that touch lives, articles about real issues affecting citizens, the poor, the tribals, the weaker sections and the urban class.

Our best wishes to the New Media. Check www.newsbits.in
Posted by Hindustani at 16:15